G3 America’s Olympic TaeKwonDo Competition Program is devoted to developing youth and young adults with proper qualities and techniques, assisting them to become athletes qualified to compete in national and international tournaments, and to become part of the G3 America Martial Arts Competition Team!

Training Sessions are designed for students learn and practice the fundamentals of the most used, up-to-date, techniques for competitions, and receive strength and conditioning training to improve balance, coordination, power, and speed.

Students will learn to compete and become high-level athletes and will potentially have the opportunity to compete in National and International tournaments while experiencing being part of a Team. This develops and shapes their character to become true champions inside and outside the dojo! G3 America’s training curriculum is under the rules of the WTF World TaeKwonDo Federation.

Taekwondo is an Official Olympic Sport 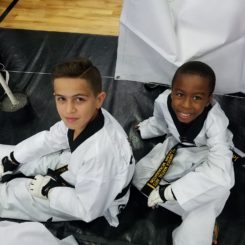 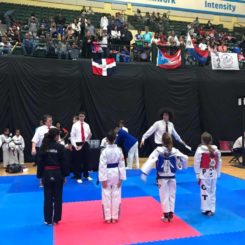 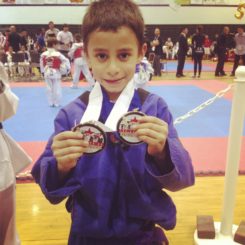 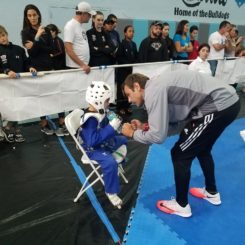 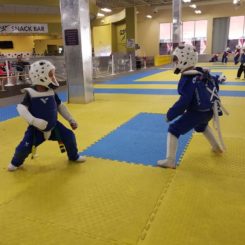 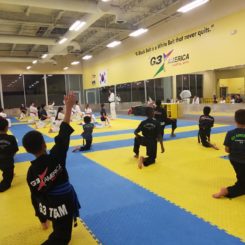 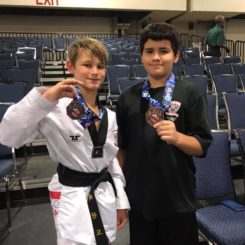